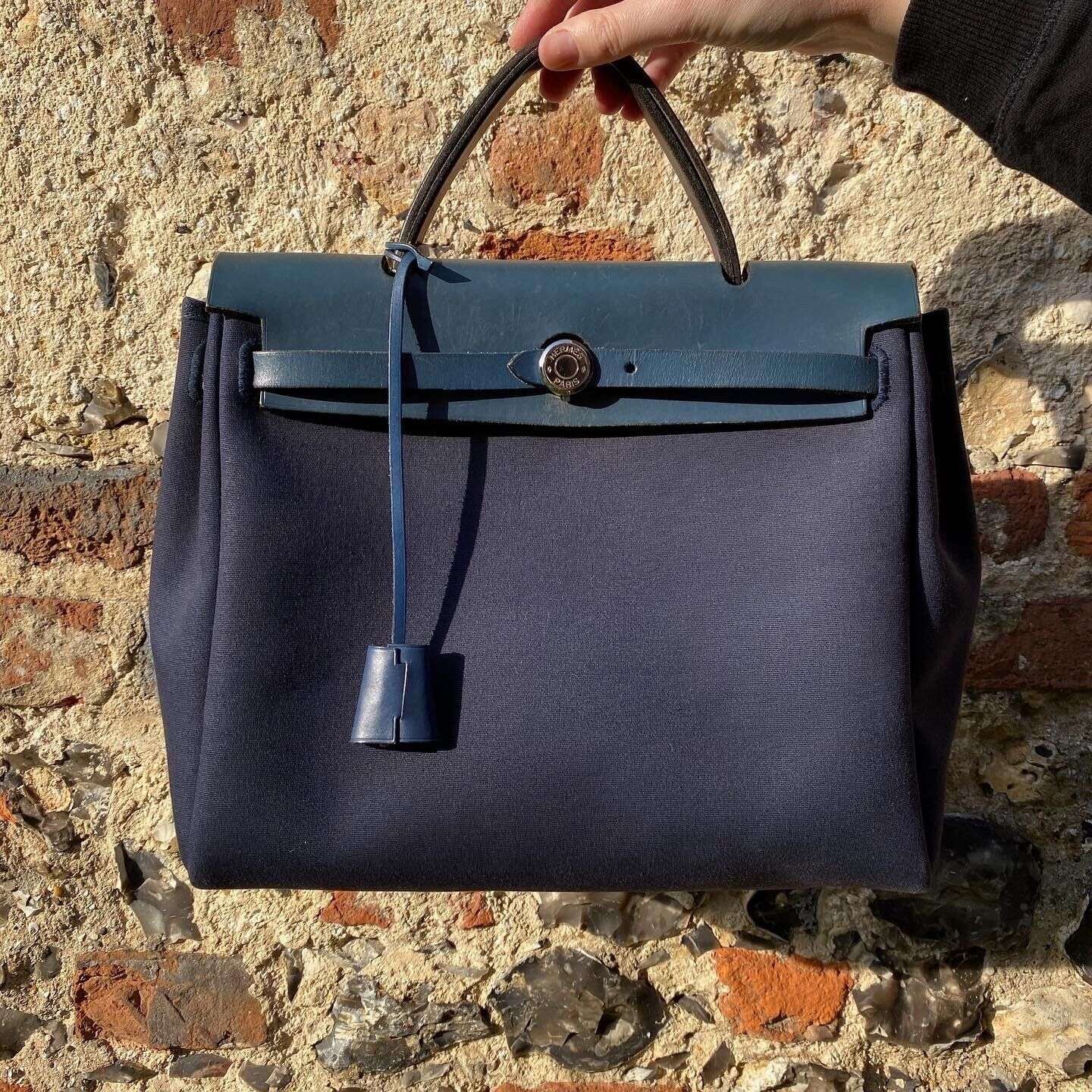 Find out all about the history of Hermes bags – from the early days when they were only available to European aristocrats, to how they became a must-have fashion accessory for stylish women all over the world. You’ll also learn about some of the most iconic Hermes bags, and how they’ve been worn by everyone from Grace Kelly to Kendall Jenner.

Hermes is a high fashion house that is known for its luxury goods, including its iconic Hermes Birkin bags. The company was founded in 1837 by Thierry Hermes, and it has since become a symbol of wealth and status. Hermes’s products are handmade from the finest materials, and they are often seen as works of art. The Hermes Birkin bag is especially coveted, and it can cost upwards of $10,000. Hermes is a French company, and its headquarters are in Paris.

How did Hermes come to be?

Hermes was founded in 1837 by Thierry Hermes. Hermes started out as a harness workshop in Paris. In the early days, Hermes only produced horse harnesses and saddles.

In 1855, Hermes launched its first leather handbag. This bag was designed for French Empress Eugene de Montijo. The success of this bag led to the launch of more handbags and other leather goods.

By 1900, Hermes had become a well-known luxury brand. The company expanded its product range to include accessories, clothing, and home goods. Today, Hermes is one of the most prestigious brands in the world.

What are the most popular Hermes bags?

Hermes is a French luxury brand that is well-known for its high-quality products. Hermes has been in business since 1837, and it has a long history of creating beautiful bags.

Hermes’s bags are known for their high quality and unique designs. Hermes uses only the finest materials to make its bags, and each bag is handmade by skilled craftsmen. Hermes’s bags are also very expensive, with some models costing tens of thousands of dollars.

Despite their high price tag, Hermes bags are very popular among celebrities and wealthy people. Many people consider Hermes bags to be a status symbol.

If you are looking for a luxurious and high-quality bag, then Hermes is a great option. However, be prepared to pay a hefty price tag for one of these bags.

How much do Hermes bags cost?

Hermes’s bags are some of the most iconic and expensive bags in the world. But how much do they actually cost?

Hermes first started out as a horse harness and saddle maker in 1837. It wasn’t until 1880 that the company started making handbags. The first Hermes bag was made for actress Sarah Bernhardt.

The cost of a Hermes bag depends on a number of factors, including the materials used, the size of the bag, and the style. Hermes uses some of the finest materials in the world to make their bags, including crocodile skin and ostrich leather.

The size of the bag also affects the price. Hermes makes several different sizes of bags, from small clutches to large tote bags.

The style of the bag is also a factor. Hermes offers many different styles of bags, from classic handbags to modern messenger bags.

Overall, Hermes bags can range in price from a few thousand dollars to over $100,000 for a rare vintage bag. So, if you’re looking for an iconic and luxurious bag, Hermes is a good option.

The Hermes bag is one of the most iconic and stylish bags in the world. Hermes has a long and storied history, dating back to 1837 when it was founded in Paris. The company has always been synonymous with luxury and craftsmanship, and its bags have been coveted by celebrities and fashionistas for generations. Today, Hermes continues to produce some of the most sought-after bags in the world, including the Birkin and Kelly bags. If you’re lucky enough to own an Hermes bag, you can be sure that you’re carrying a piece of fashion history on your arm.